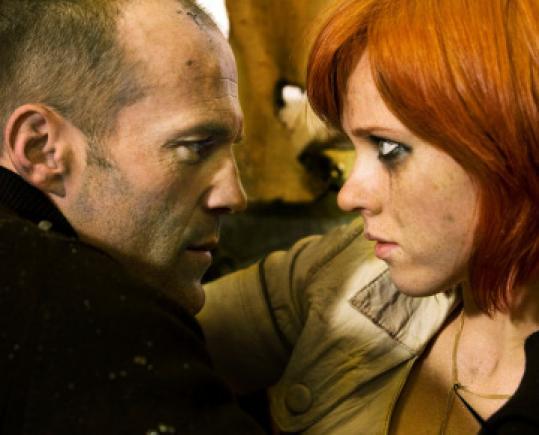 Quote:
Originally Posted by Vcook View Post
we're going to need check the carpet to the drapes to ensure proper ginger status.
why is there carpet?
-Mopar

maintaining some carpet, even a low nap berber, is essential to assure official Redhead Status. Anything else could be color from a supermarket isle.
Chris
Vcook is offline
Quote Quick Reply
post #5 of 21 (permalink) Old 11-26-2008, 07:01 PM
redhdgrl
Registered User

Looking for a German Shepherd? PM me

Quote:
Originally Posted by Vcook View Post
maintaining some carpet, even a low nap berber, is essential to assure official Redhead Status. Anything else could be color from a supermarket isle.
blah.. even though i don't know of any Brazilian red heads.. all girls should have a little Brazilian

You'd make an exception, for example: NWS on any planet do not click unless you want to see hot naked redheads and don't care about possible work safe issues

ok, there is like 7 hairs on that girl.. that doesn't count.
-Mopar

Quote:
Originally Posted by MoparBoyy View Post
ok, there is like 7 hairs on that girl.. that doesn't count.
enough for verification!

you have GOT to be kidding me???
wow doesnt seem to do that set justice!!!!

When the tailgate drops..the bullshit stops

Man that was a pretty full photo shoot. Whew!
Sure was. It took me 3 stages to get through that thing.

Join Date: Sep 2008
Location: West Side
Posts: 764
Location: West Side
Sportbike: Currently without one
Years Riding: Since 1999
How you found us: bathroom wall
Red is my favorite color.
I came here to drink some beer and kick some ass. And it looks like we are all out of beer.
Slowride is offline
Quote Quick Reply
post #16 of 21 (permalink) Old 11-27-2008, 08:10 AM
redhdgrl
Registered User

Only 2% of the world population are natural redheads.

4% of the American population are natural redheads.

In 2001 an Irish judge fined a man for disorderly conduct, stating, "I am a firm believer that hair coloring has an effect on temper, and your coloring suggests you have a temper." (Perhaps the judge was married to a redhead.)

Botticelli's The Birth of Venus depicts the mythological goddess as a redhead.

Between 1483 and 1784, approximately 45,000 women were executed as witches because they possessed "witch marks," including red hair.

In 1993 Bruce Springsteen first sang the lyrics, "You ain't lived until you've had your tires rotated by a redheaded woman."

"You'd find it easier to be bad than good if you had red hair. People who haven't red hair don't know what trouble it is."
--Anne of Green Gables
The right way is not always the popular and easy way. Standing for right when it is unpopular is a true test of moral character

Looking for a German Shepherd? PM me

red is good
Operating a motorcycle. So easy, even a caveman can do it. Knowing how to ride? Priceless.

.. but always wear your ear wax

i think that you like handsome rob better.
-Nick
#86
HeavyHand is offline
Quote Quick Reply